FreeStyle Football is a football game that acts in a team style, giving players a simple, fast but equally dramatic football game and fierce competition.

With Manga-style animation graphics, FreeStyle Football free football game on Steam is a combination of honesty and vividness, a world of skillful football, influenced by street football culture, brought to for football lovers fire and exciting matches!

As its name suggests, FreeStyle Football is a freestyle football game in which players only use 4 players and 1 goalkeeper. During the match, you will not control the entire player at the same time, whereas each player will only control one player on the field. 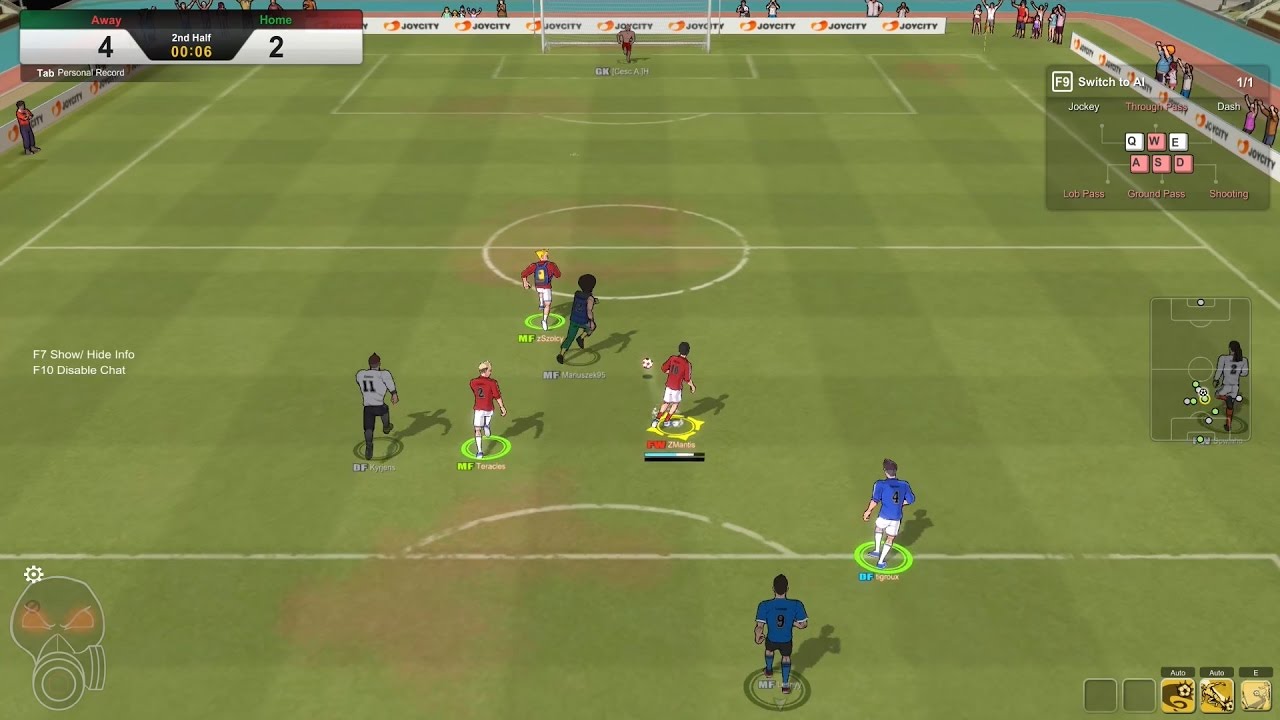 There are 3 types of matches in FreeStyle Football: those are quick matches that allow you to try in high-intensity football – only attack and defense to score; friendly match with friends; or a single match, temporarily put off the pressure when playing teammates to enjoy their own space.

– Use real-world tactics and techniques as well as connect with other players in exciting team matches.

– Train characters to master the field.

– Train players according to the team’s overall strategy and complete a 5-step training system.

– Balancing the gameplay so that the defenders, attackers or goalkeepers all develop their full potential. 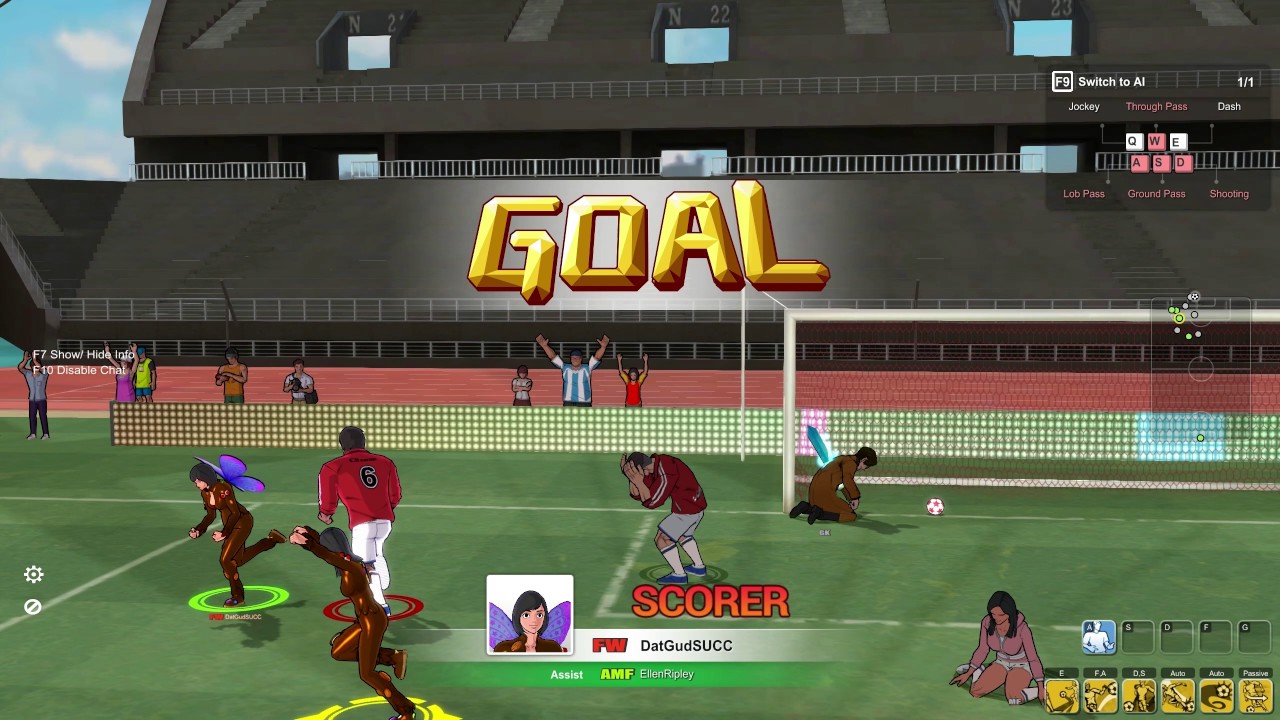 FreeStyle Football is a generous and attractive football game on computers. FreeStyleFootball’s gameplay is quite similar to football management games – players will play coaches to train players, choose squad and tactics but the action element is still more focused. What you show on the pitch through controlling a player will be the main factor to decide the victory. What are you waiting for? Don’t throw yourself into the fireball matches in FreeStyle Football and show your bravery against strong opponents!