CF Mobile (or CrossFire Legends) is a super-first-person shooter (FPS – First Person Shooter) that is very popular on Android and iOS phones.

However, you can fully experience CrossFire Legends on your computer via this Bluestacks emulator with this super HOT Mobile Raid game.

Thanks to distilling the most quintessential features of CrossFire (Raid), released through the hands of big VNG, CrossFire Legends is the best product to experience for FPS game believers. With beautiful 3D graphics, recreating extremely dramatic dramatic scenes. 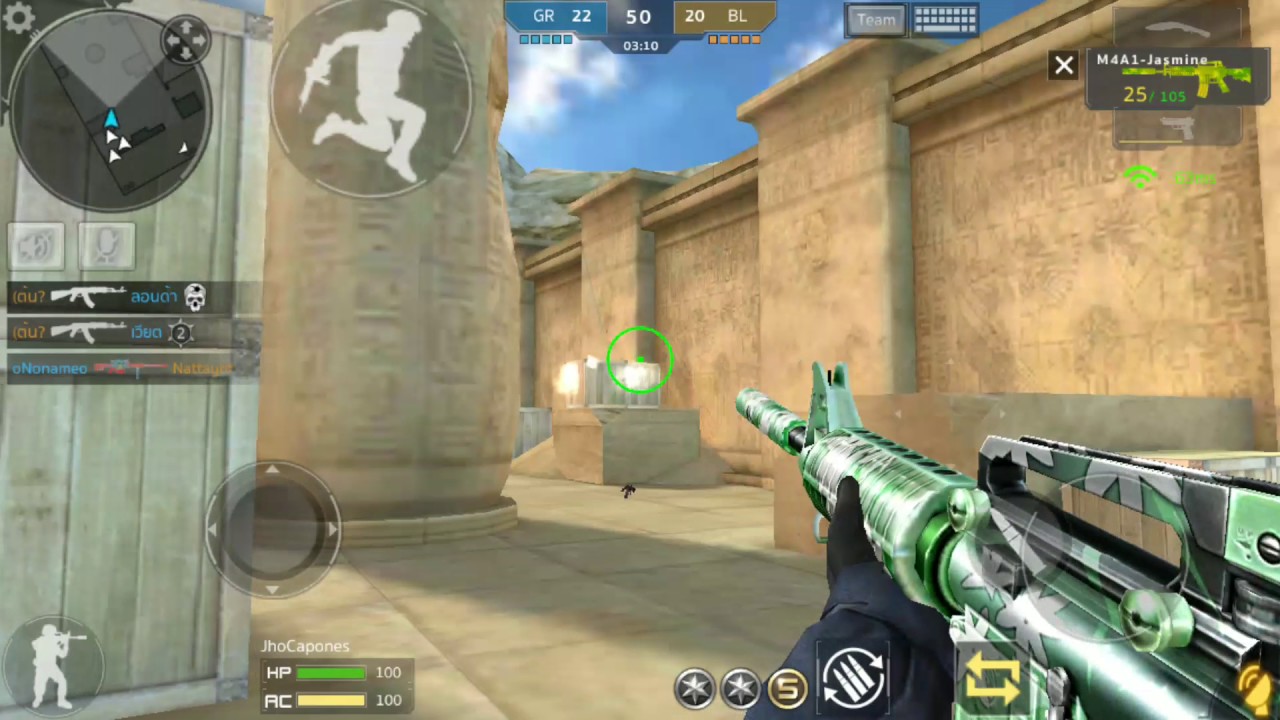 More interestingly, the new CF Mobile updated the survival mode to harmonize the current trend. With a vast battlefield, CrossFire Legends supports up to 120 people, allowing players to run freely, collect supplies, pick up weapons and equipment necessary for the fierce survival battle to become the last survivor. 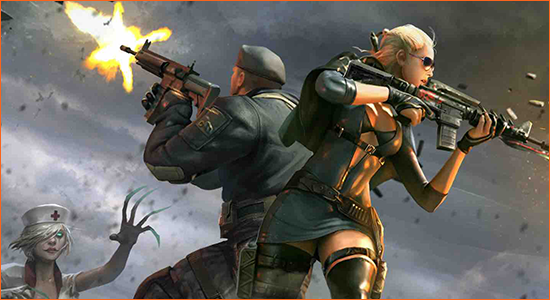 With a range of attractive features, and vivid 3D graphics, recreating every movement, the scene in the game is like real life.