The appearance of strangely powerful characters was a familiar thing in the gaming industry. Developers created monsters to push the game’s difficulty to the highest possible level.

Many heated debates have always taken place in the gaming community on this issue. They wonder whether these characters are part of a business strategy or just a challenge for gamers. And with the launch of Sekiro in March 2019, this fire once again flared up, along with questions about the game’s balance as well as unbelievable martyrs. To get a better understanding of this, let’s explore the most hegemonic characters in the gaming world of 2019.

“Death of Outworld” is back after Mortal Kombat X to continue his impressive debut. Fans, as well as professional players, all give winged compliments to this guy in Mortal Kombat 11. They all claim that Erron Black – Texas’ No. 1 gunner is the brightest candidate of this game.

According to Event Hubs, Black is the brightest choice that most players use to play at Battle Arena Melbourne 11. Meanwhile, AllGamers has taken this death to the top of Mortal Kombat 11’s ranking list, playing alongside talented guys like Geras, Sonya Blade, and Scorpion. The extremely high demand for using this character is said to be due to impressive combos with extremely high damage. Not only that, this character’s story-telling direction is also extremely attractive.

Since its debut in February 2019, Apex Legends has become a force in the Battle Royale game genre. And as usual, such competitive and team-based games will produce imbalances as well as the rise of leading figures. Some Legends are considered to be strong and capable of being bigger than others, but the top is probably Bangalore.

And if the blind launcher gun is not enough, the Rolling Thunder technique will make the enemy create an air raid that causes the enemy to die instantly. Along with that is a passive ability of speed under the bullets that will make her the best leader.

The long-awaited third chapter of Kingdom Hearts from Square Enix tells of Sora, the heir of an impressive source of strength and his dangerous adventure to save the universe with a group of friends. from Disney and Pixar world. And on the way to stop the Heartless from invading and possessing the universe, the heroes will have to fight some very impressive villains. The most powerful of them is Dark Inferno, the boss of Kingdom Hearts 3 and the owner of Battlegate 14. 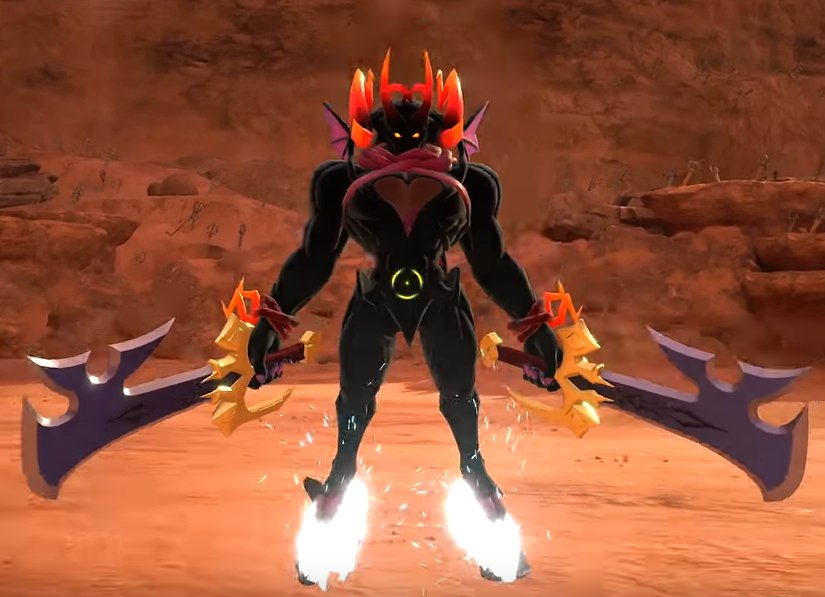 Dark Inferno is an extremely agile person, with the ability to move around the entire battlefield in the blink of an eye. However, the most dangerous is his ability to buff himself. In addition to the three main attacks, Dark Inferno will increase its power twice while fighting. This will make the boss faster and more flexible in each turn, and also easier to avoid your attacks. The cooldown time of this monster will also be significantly reduced after each attack. This makes it the most difficult boss to ever exist in the game.